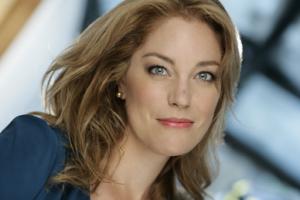 The 2017-18 season includes two role and house debuts: Elsa in a new production of Wagner's LOHENGRIN by Olivier Py at La Monnaie du Munt, Brussels, conducted by Alain Altinolgu, and Marta in the acclaimed new production by Walther Sutcliffe of D'Albert's TIEFLAND in Toulouse, plus performances of Sieglinde: at Oper Leipzig and in concert in Prague.

Upcoming projects include further performances of Sieglinde and Senta, plus a role debut of Wagner's Isolde.